Built-in terminal of Commander One is a replacement for OS X Terminal.app. Internal terminal is available in PRO Pack mode only!

To run any command, just type it in the command line in the lower pane of Commander One: 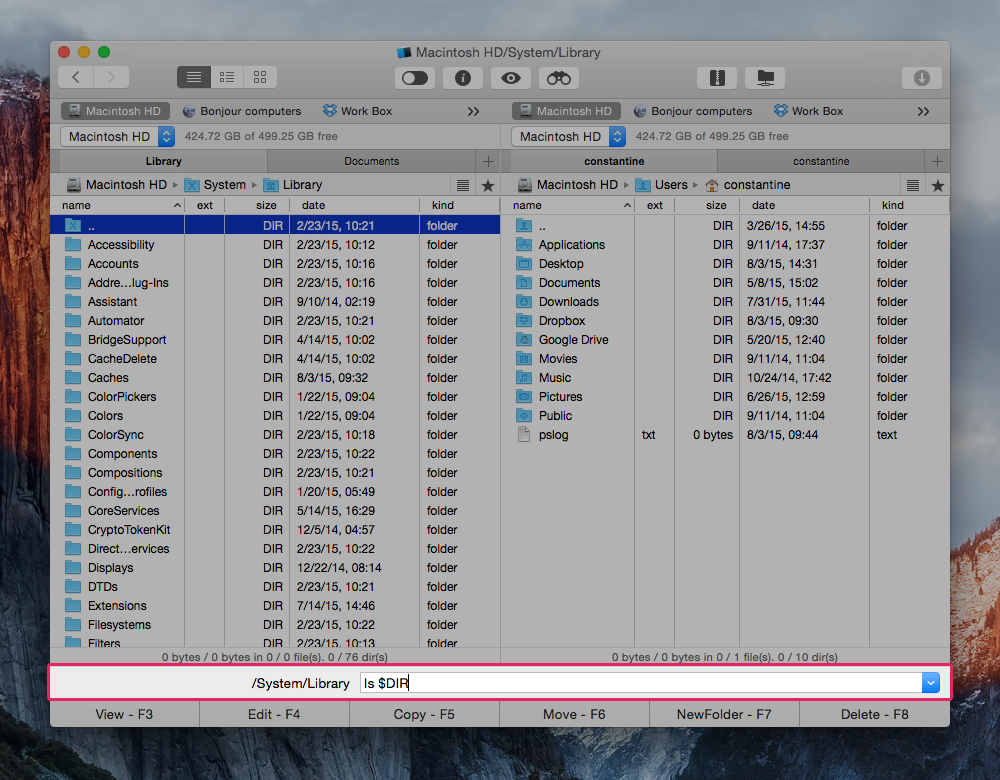 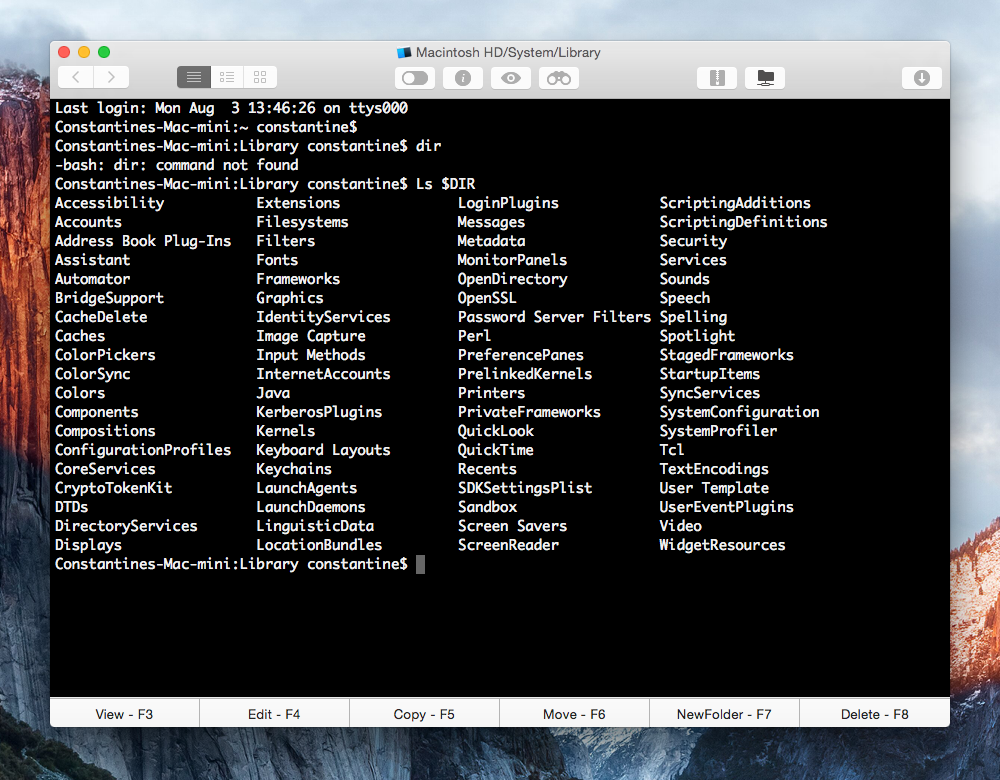 1. Commands can be run only locally, they do not take effect, for example, on an FTP server. 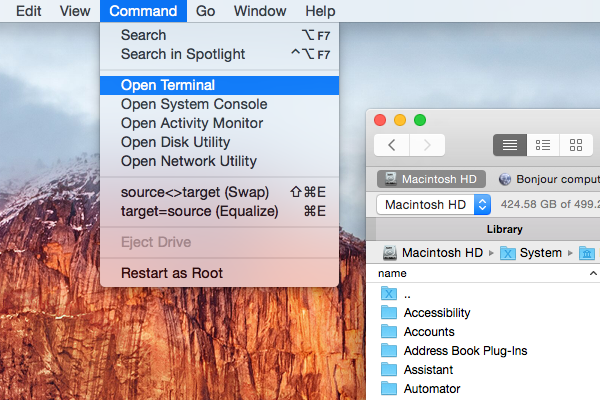 S
Steven is the author of this solution article.